We are Guernsey accountants first and foremost Community The Friends of St. James

The Friends of St. James 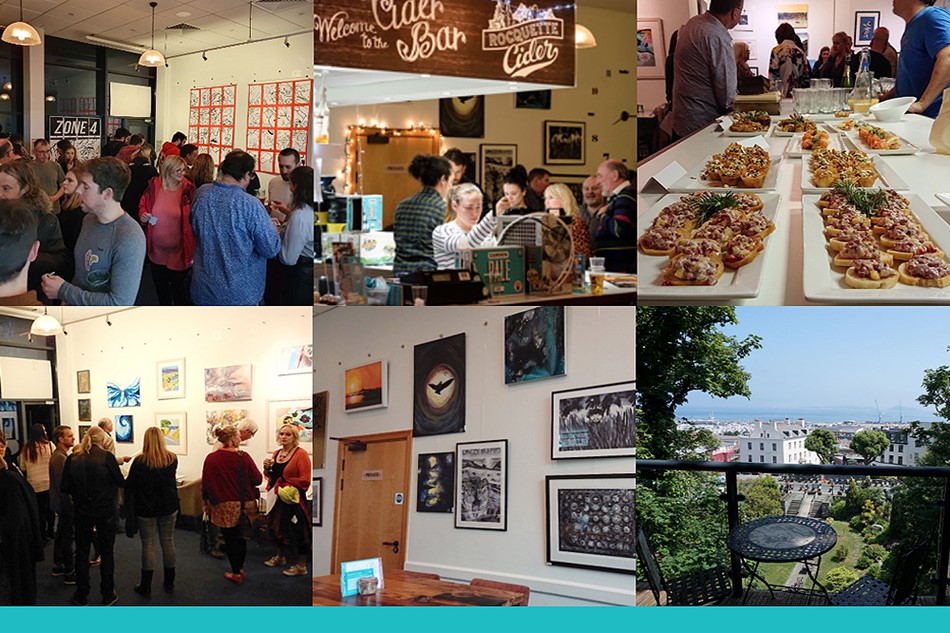 St James is a former church in Saint Peter Port, Guernsey. After falling out of use, it was converted in 1985 and is now used as a concert and assembly hall. It stands on College Street, roughly opposite Elizabeth College.

Today, the venue has been extended to include a cafe, Greg's Bar and a regular art gallery function - it is well placed at the centre of the island both in its location in St Peter Port and in its contribution to the local arts, music and island community.

We are pleased to be able to help support one of Guernsey's most recognised performance venues. Our firm has strong links with the performing arts. One of our firm's founders, Rodney Collenette, was instrumental in rescuing the former church from almost certain demolition in 1985, and this lead to our initial support of the Friends, which continues to this day.

Wed 01 Jan 2020
Unsure of your next steps?
Contact our expert team.

It's Personal One contact point
One stop shop
One team